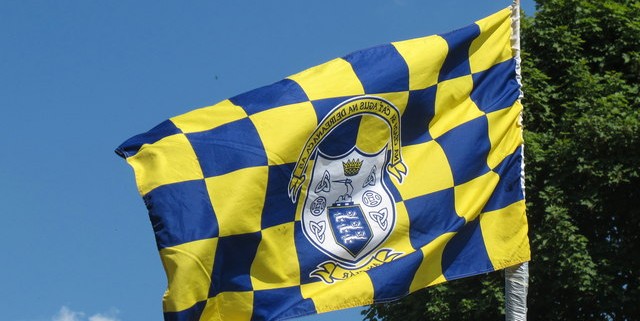 The Irish Pride of Place Awards 2014 are sneaking up on us. This year the ceremony takes place in Ennis, Co. Clare.

You’ve been preparing for the ceremony but are you prepared for Clare?

One of Ireland’s most beautiful and interesting counties, we’ve put together some fun facts for you to build up the excitement for November 15th and this year’s Pride Of Place Awards Event: 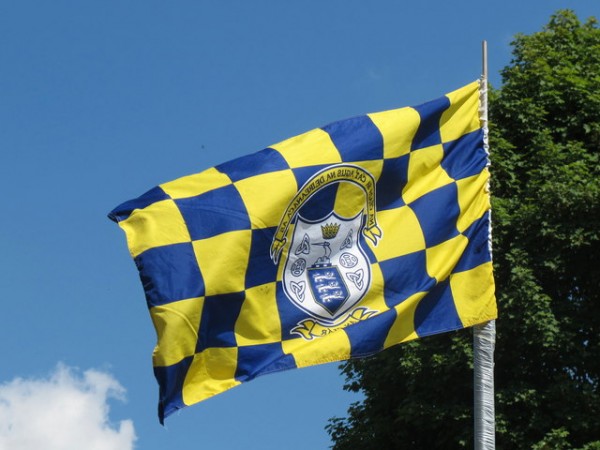 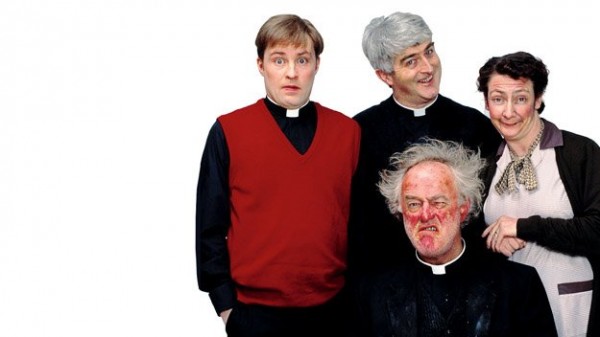 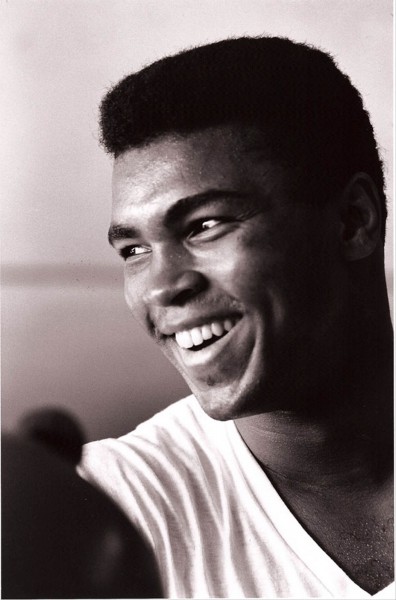 If this doesn’t get you even more excited for the Pride of Place Awards 2014, then we don’t know what will! Get down to Clare armed with these facts and prepare to blow away the locals with your knowledge!

Follow
All it Takes is a Couple of Green Thumbs