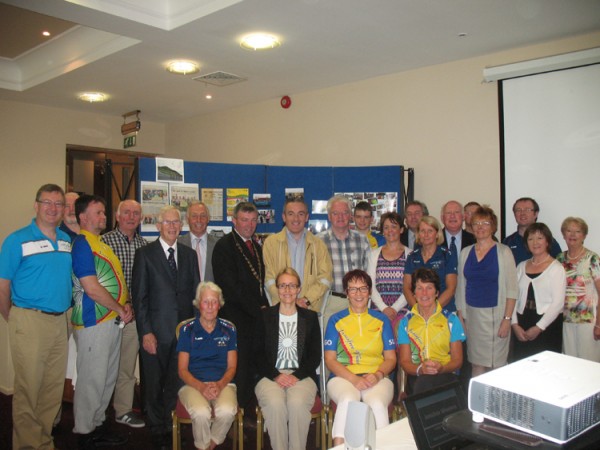 The judges were welcomed to Sligo and the group outlined their purpose, which is to encourage people to get out and get healthy by cycling around Sligo’s countryside. What was originally done for the health benefits has become something for fun and the club grows every day.

The judges also heard from representatives of charities who have been recipients of the cycling club’s fundraising activities over the years and from local agencies who work with the club. There was a photographic display of the cycling club. This outlined their achievements as well as their training schedule which goes as follows:

Tuesdays at 10am – spin from Carraroe

Thursdays at 10am – spin from Carraroe

Sundays at 10am – 3 different spins for all levels from Sligo IT. 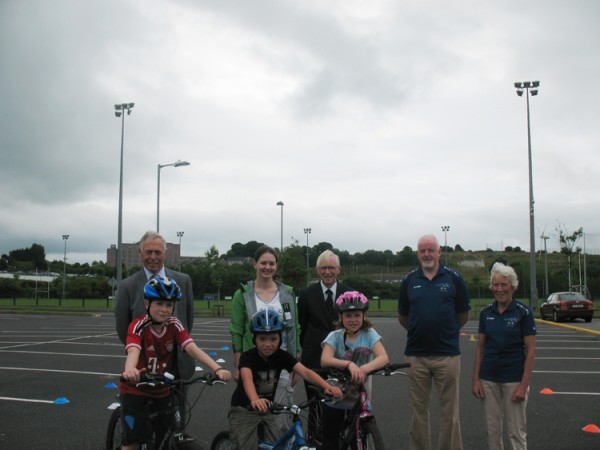 From there, the Judges visited some of the cycle routes used by the group and met some of the members on their weekly cycle. The judges left reluctantly by car later that evening!

Something For Everyone
Scroll to top