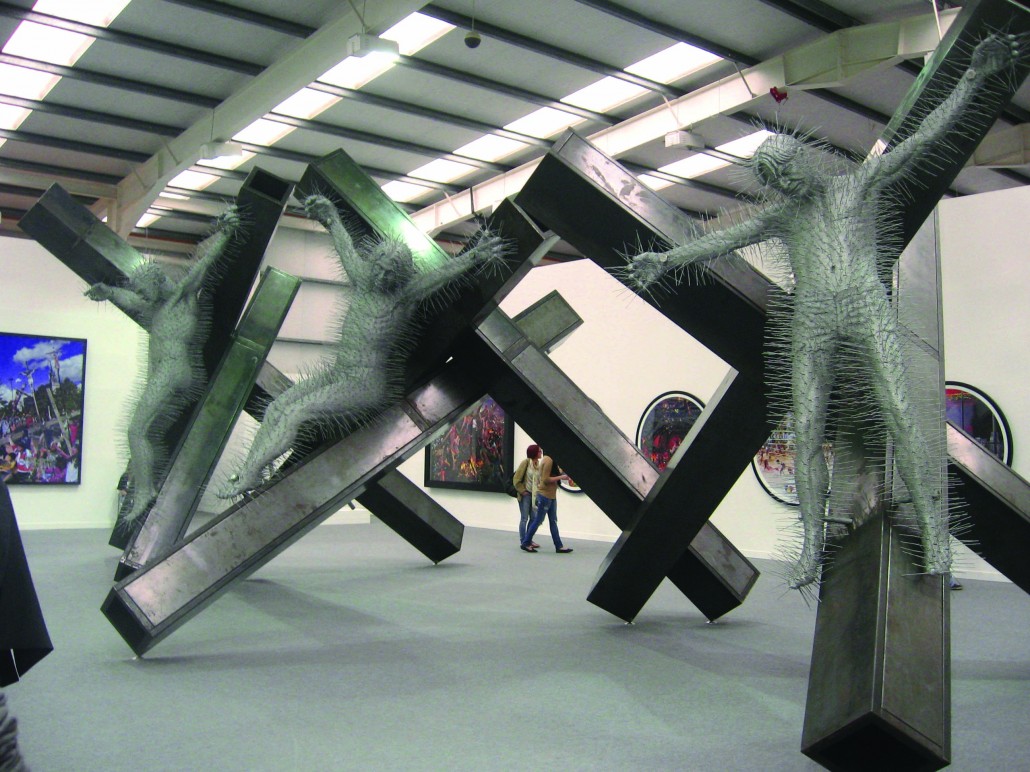 Galway Arts Festival, founded in 1978, is Ireland’s largest international arts festival. In 2011, there were 162,000 attendances at 176 performances, talks and exhibitions in 27 venues over 14 days.

The Festival has contributed hugely to placing Galway firmly as both a key cultural centre for the arts and as a cultural tourism destination. In addition the Festival has founded and acted as a seedbed for a number of well-known and established arts organisations in Galway.