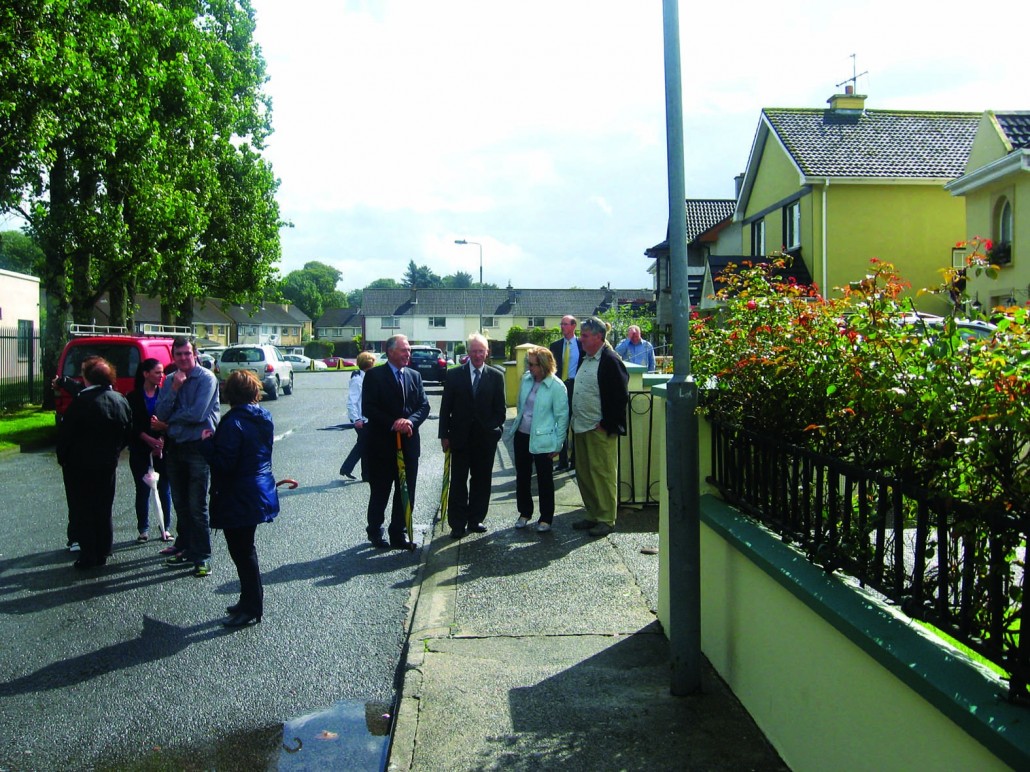 Ballyspillane Estate is located on the outskirts of Killarney town. The first group of residents moved into their homes in November 1979. From there the number of households in the area increased to 216. The first Residents’ Association was formed in 1983.

This year (2012) marks a significant celebration for Ballyspillane Residents being the culmination of twenty five years of activity from the time their first community centre base officially opened in 1987.

The committee has been actively involved for many years in investing time to facilitate improvements, funding and supports for its residents. Residents have volunteered energy and time to overcome the challenges along the way. Community spirit, self-empowerment and capacity building have encouraged members to strive and provide for the growing needs of the wider community. The foresight of the first Residents’ Committee has inspired those that followed and the support received from local authorities and other organisations is much appreciated.