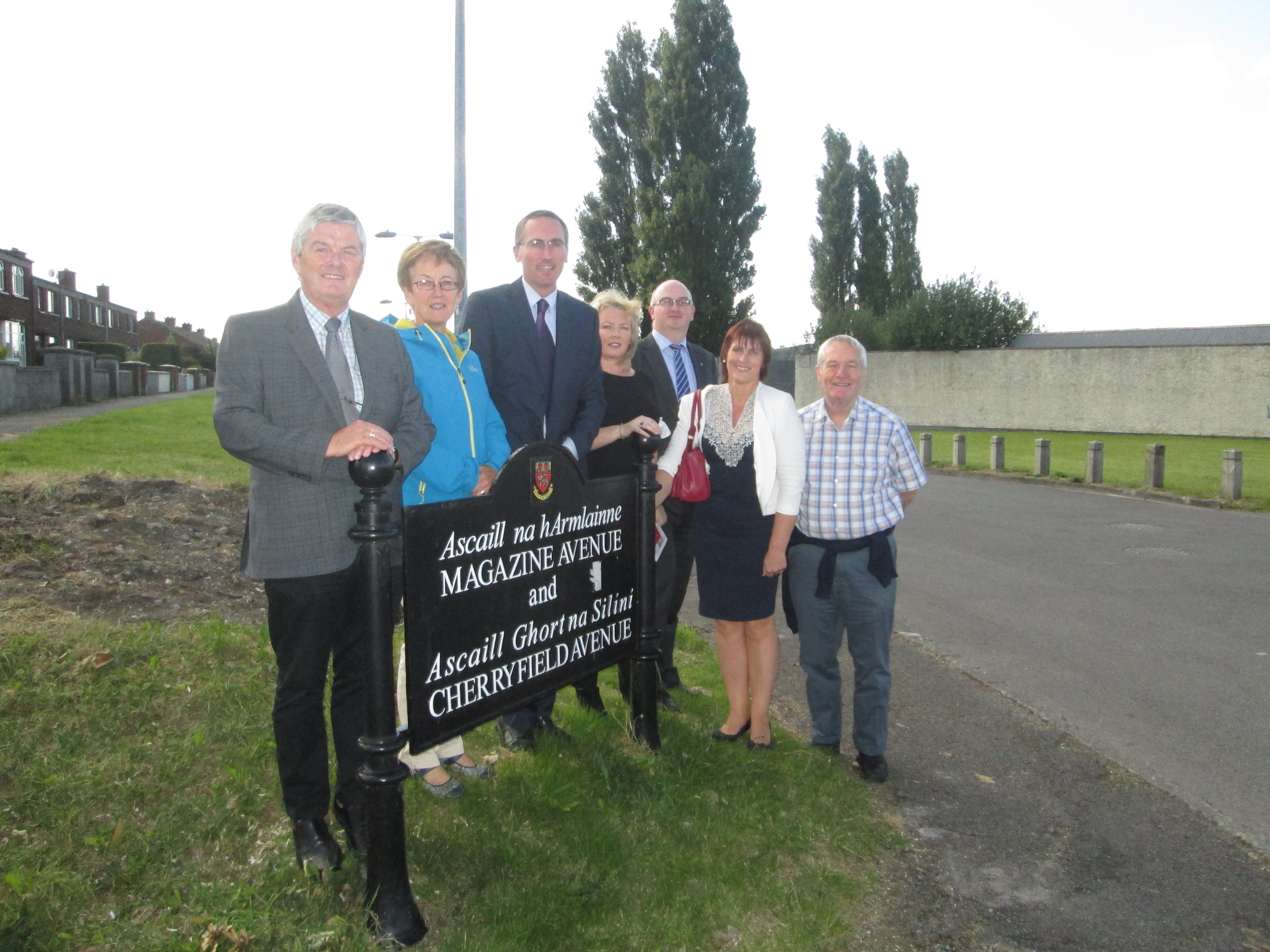 Battery Heights is a designated disadvantaged Housing Estate in Athlone Town and is serviced by the RAPID programme. Over the last 16 months the Battery Heights community and its groups have come together to tackle some of the issues identified within the community. The various groups are extremely supportive of each other in their efforts to build capacity within the neighbourhood.
The community is extremely proud to have achieved 2nd place in the National “Get involved in the Community” Project, which resulted in further recognition by the Tidy Towns committee. Recently a nomination for an Aontas was received, and again this is further evidence of recognition for their efforts to-date. Residents hope that, through sustained effort, they can change public opinion on Battery Heights, and as each new milestone is identified and achieved by the community, so too an increased energy and desire to change is becoming increasingly evident

Judges’ Citation
Battery Heights Community and voluntary groups are tackling a range of significant challenges in their area. Undaunted they have generated great pride and energy in the community in the past 16 months. That pride is manifested in a beautiful community garden, the extensive painting of walls, the establishment of a men’s shed group, the Battery Belles Women’s group and a range of events and programmes in the Monsignor McCarthy Community Centre. The key priority for the residents is to reverse the negative perception of Battery Heights through self-help and improving the area. That goal is being achieved: the tide has turned.