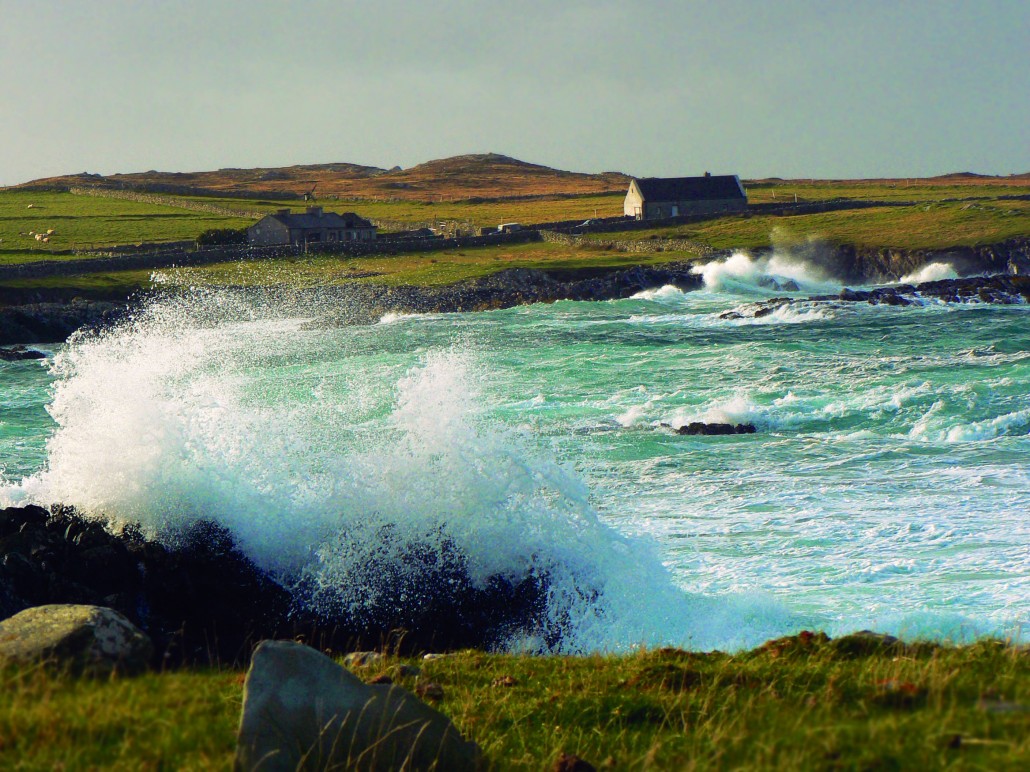 Inishbofin island lies about eight kilometres off the coast of Connemara, County Galway. It is about 5.5 km long and 3 km wide and has around 200 inhabitants. The island is popular with artists. Inishbofin can be reached by ferry from the pier in Cleggan. There is also a helipad, and an airstrip has been built on the island.

Under the leadership of a dynamic local co-operative group, Inishbofin Development Association (which was formed in 1989 after the Inishbofin Community Council and the Community Centre Fundraising Group amalgamated), there have been significant improvements in the infrastructure, social, economic and cultural aspects of island life. Subsequently, the Inishbofin Development Company was incorporated in February 1993 as a company limited by guarantee with no share capital to provide the island with a legally recognised voluntary group.