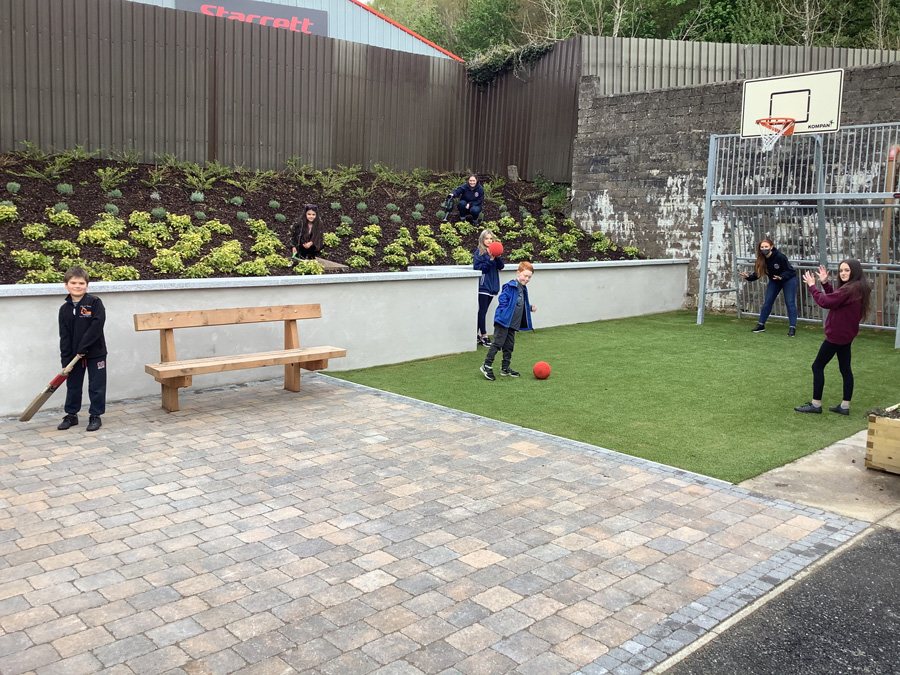 The Drummond Centre Project was formed in 2002 by the local community in Donemana following a public meeting addressing the lack of facilities for children and young people. In 2004 the group became a limited company “The Drummond Centre Project Limited”. The objective was to provide a rural youth service for young people in the area. In August 2017 their premises were destroyed by flooding caused by heavy overnight rainfall. Everything was lost – equipment and building. For a small hardworking community group this was devastating but with the help of the entire community, volunteers and local funders new premises were found. Just two months later the group relocated to the basement of the local Orange Hall. Until March 2020 60+ kids attended on a weekly basis taking part in a wide range of activities like cookery, sports and crafts. This would not be possible without the dedicated and talented volunteers and youth leaders that work with club members and families.

The award is for resilience in coping with adversity and daunting setbacks (including a disastrous flooding event in 2017). Young people in this lovely rural village are well served.