The judges arrived at the Donegal Peninsula of Inishowen early in the day and were greeted by Centre Director Kevin Doherty. The day began with a tour of the surrounding areas of Sliabh Sneacht with breathtaking sights from the high mountain leading up to the Heritage Centre. The Sliabh Sneacht Centre building itself is a community centre, and was developed to create a social recreational space for the local Donegal community.

The three primary areas of focus for the centre are:
• Heritage
• Community
• Outdoor Pursuits

The centre offers a cultural, heritage, educational and corporate space for the local community which will provide services that will benefit all.

The theme for the Sliabh Sneacht Centre Donegal project is ‘Giving While Living’, inspired by the community’s support of the project in the midst of their everyday lives. They raised €200,000 to match the funding of €385,000 from the Inishowen Development Partnership to begin the development of the centre. And there was great support from some unemployed skilled tradesmen who gave their free time to aid the construction of the site. 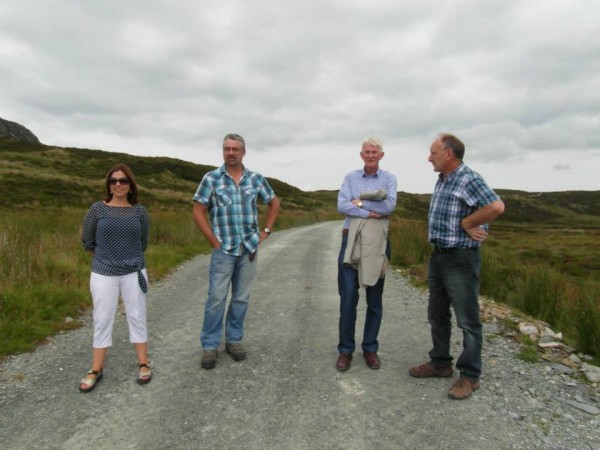 The centre opened officially on 12 September 2014, but at the time of the judge’s visits in July the centre was still in its latter stages of completion.

The judges toured the centre and were briefed on the aims and objectives of the project.

The Sliabh Sneacht Centre Donegal will serve as a community for the local area. It will benefit all age groups with a variety of ongoing activities including:

One training course which stood out was the Mobile Robotics Programme facilitated by an Engineering Lecturer from LYIT. It is a club to encourage students, unemployed individuals and the general public to learn how to build and programme a robot in order to develop skills and enhance their career prospects.
There is also a special room dedicated to the history and heritage of the community which was named the Tip O’Neill Suite. 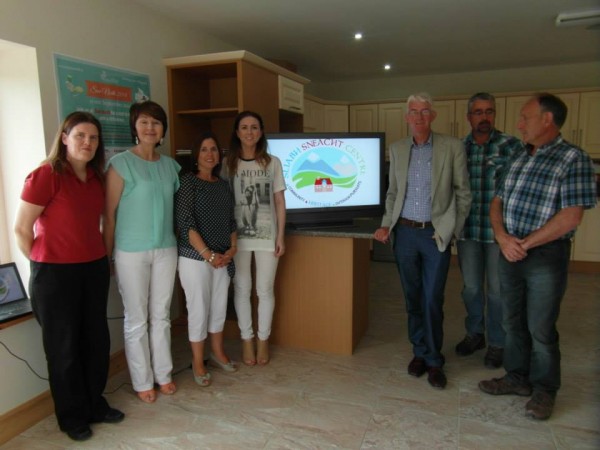 The tour concluded with a short concert by ‘The Henry Girls’ and Dinny McLaughlin followed by the official opening ceremony of the centre.

The judges were then told about the features of the centre which make it one of the most carbon efficient buildings in the country, including the Air Source Heating System. The System draws heat from the outside air and powers the hot water and under floor heating throughout the building.

The judges were brought on a short walk along the recently developed hill roads which lead to Sliabh Sneacht, Inishowen’s highest mountain. 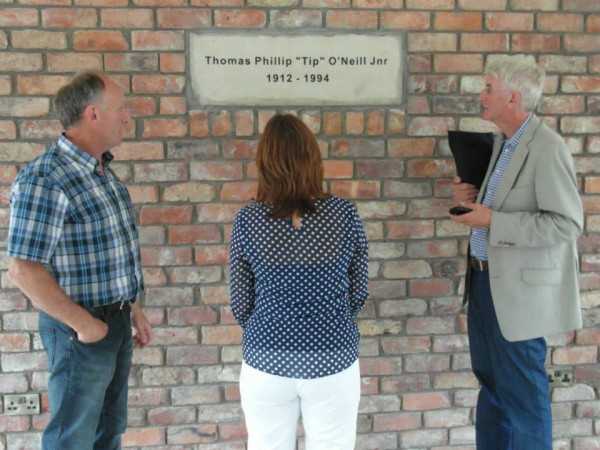 Wicker Huts, Sunny Weather, and Music In The Air
Scroll to top