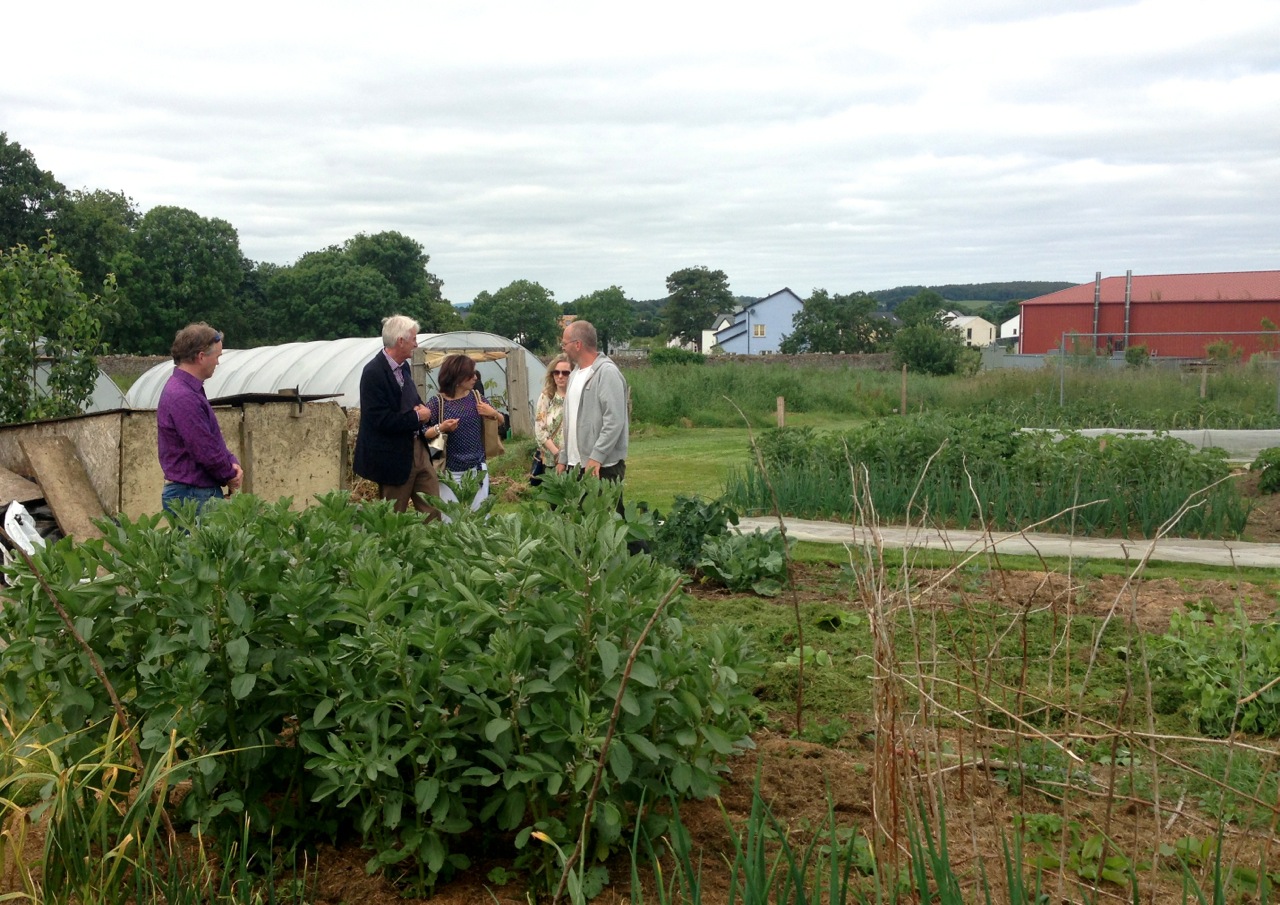 The Cloughjordan Community Development Committee is a voluntary community group and registered charity. Cloughjordan was developed as an intentional village settlement in the mid 1600s following on from the Confederacy Wars and Cromwellian campaign and today it is a diverse cultural centre. A CLAR designate area, the village suffered enormous rural decline in past decades. Today, though, Cloughjordan is regarded as one of Ireland’s most vibrant and greenest communities, with its Eco-Neighbourhood winning a `Green Oscar’ at the 2013 UN International Living Community Awards. The Cloughjordan Eco-Village Project, Ireland’s largerst ‘Eco-neighbourhood’, has 50 acres of land for allotments, farming and woodland and a wood-powered community heating system. The Cloughjordan Community Farm has over 60 subscriber families and provides organic food weekly to its members. Cloughjordan has achieved a lot over the past few years and has plans to go even further in developing as Ireland’s first ‘Eco-Town’.

Judges’ Citation
The judges were expecting something special from this community and they were not disappointed. The judges were well aware of the Eco-Village project having visited it previously and always wondered how the new village and old village would work together. They were extremely impressed with what they saw and the positive impact both have on one another. They were particularly impressed with the involvement of the businesses in the area, the heritage, environmental and art communities, the appearance of the village and the sense of confidence and positivity in Cloughjordan, which must now be a watchword for best practice in an Eco community.