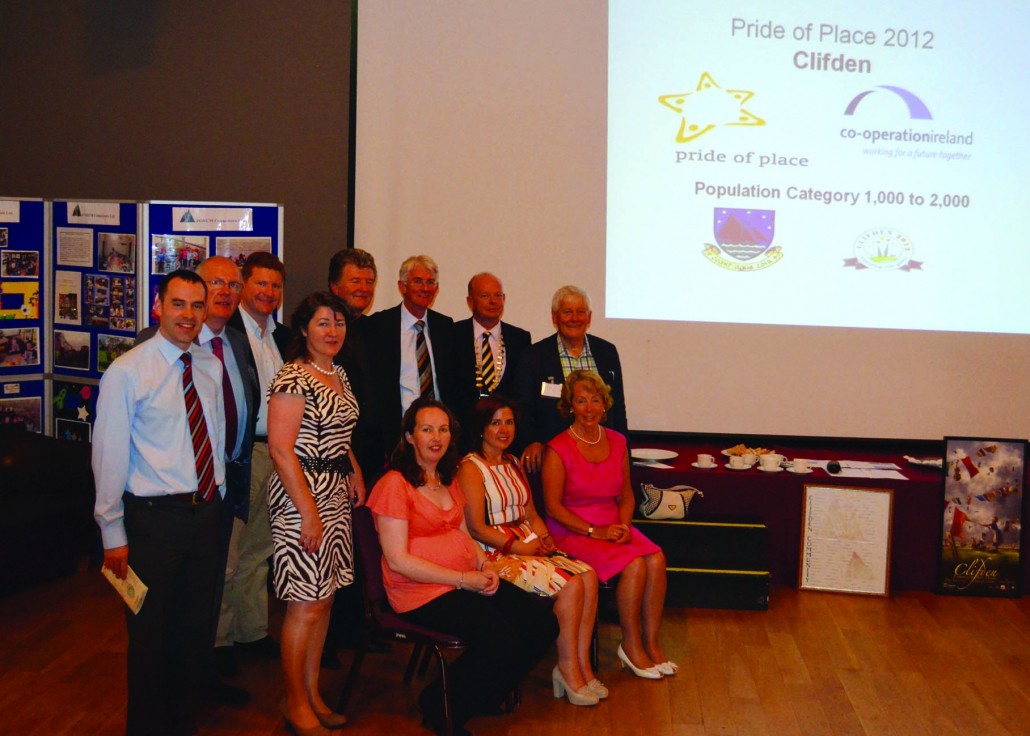 The town known as the “Capital of Connemara” boasts a thriving tourism industry as its unique and picturesque setting between the foothills of the Twelve Bens and the Atlantic attracts thousands of visitors annually. Although tourism is undoubtedly important in terms of local employment the town has a significant service industry throughout the year.

In fact the “Olympics” of Connemara Pony shows takes place in Clifden with breeders and enthusiasts travelling from around the globe to the famous agricultural show each August.

Throughout 2012 Clifden has been celebrating the 200th anniversary of its founding. The community has planned several events during the year to celebrate this important milestone. The events have helped to showcase Clifden over the past two hundred years and to celebrate the rich and dynamic town and community there today.